I knew I had to try these Fudgy Black Bean Brownie Bites as soon as I heard about its magical secret ingredient. Always looking to find healthy ways to bake, this one was a no-brainer: a whole 15 oz can of black beans is added to the brownie ingredients, substituting flour and adding a tasteless but texture-rich moisture and essence to your typical brownie. Plus, you cannot beat the health benefits: an antioxidant superstar, beans also contain protein, B vitamins, potassium, and fiber. This cholesterol-free, low-fat legume has been shown to promote digestive health, relieve constipation, and is linked to colon cancer prevention and blood cholesterol reduction. Finally, beans are inexpensive and and very filling, which helps to combat portion control against your typical calorie-dense brownie. And if you don't like the taste, it doesn't matter, because you really can't taste it in these brownies!! 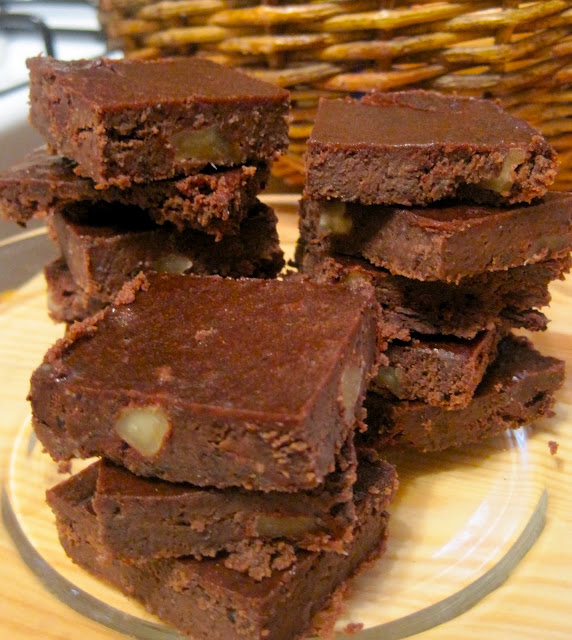 I originally set out to make brownies, but they didn't rise enough while baking so instead i switched to 2 x 2 brownie bites. The flavor is extremely fudgy and rich, thanks to a combination of unsweetened cocoa powder, dark chocolate bites and ground coffee. Preparation is also super easy. 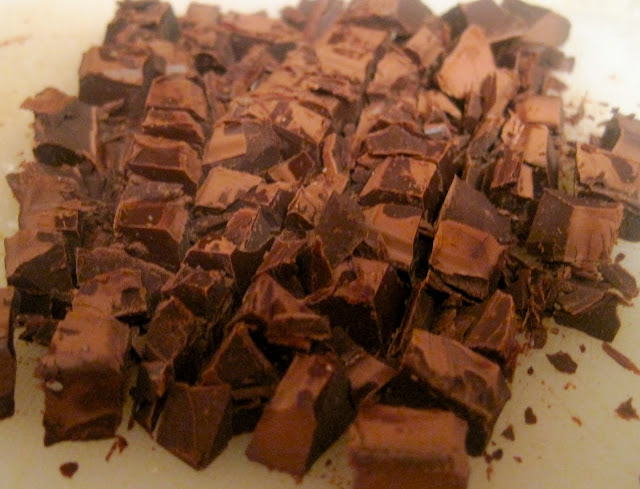 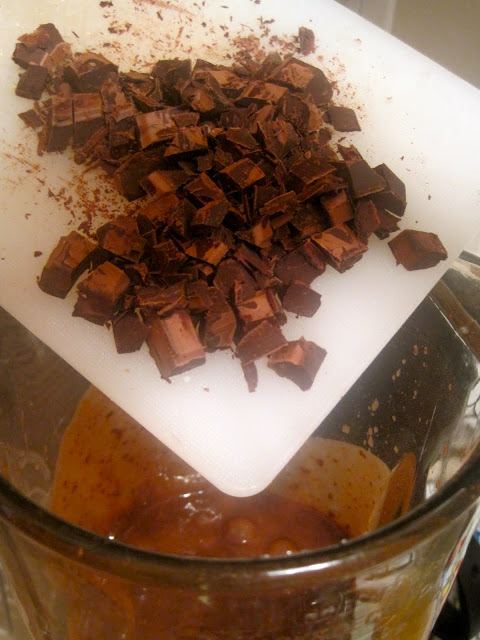 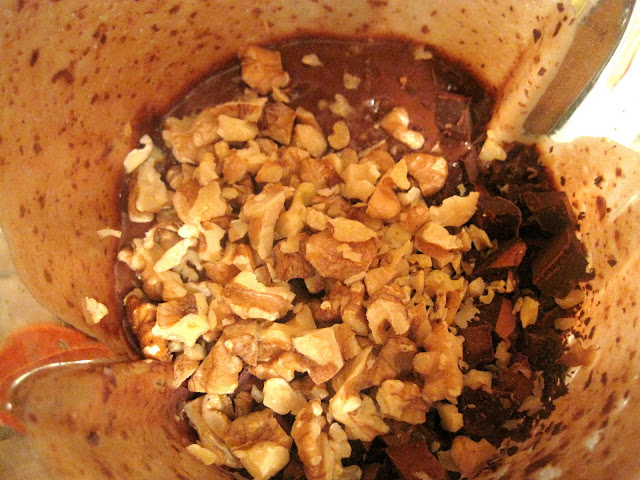 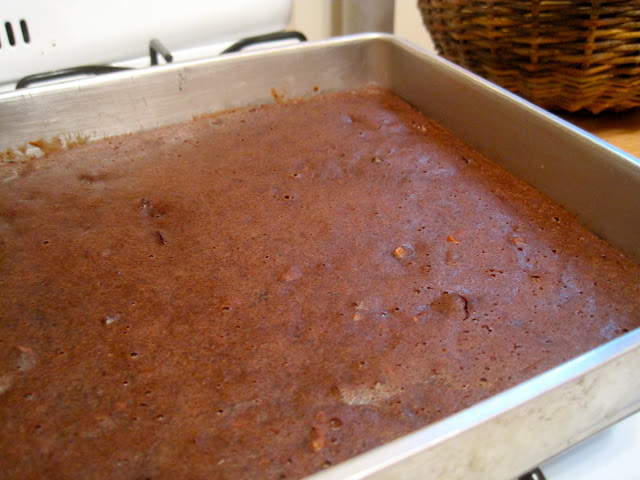 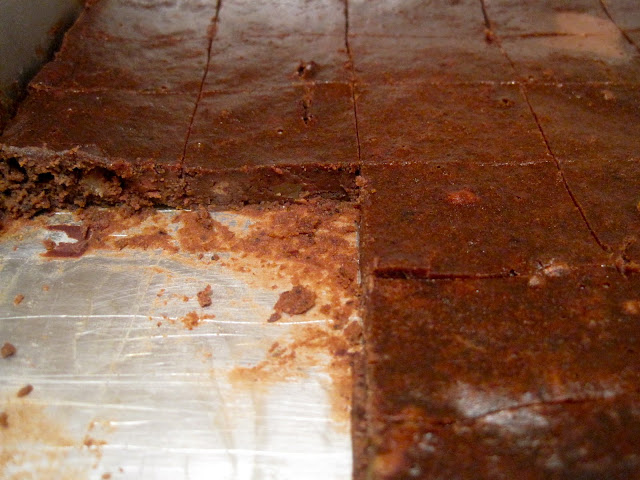 Preheat oven to 350°F. Butter an 8-inch baking pan. Place the black beans, eggs, melted butter, cocoa powder, salt, vanilla extract, sugar, and coffee in the bowl of a food processor and blend until smooth. Remove the blade and gently stir in the chocolate chips and walnuts. (Walnuts can be toasted in advance in a dry pan on medium heat for 8 minutes, stirring periodically to make sure they don't burn.) Transfer mixture to the prepared pan. Bake the brownies for 30 to 35 minutes, or until just set in the center. Cool before cutting into squares.
The brownies turn out a little sticky, so I recommend refridgerating the pan before cutting into squares. They are also great for freezing.
Sources: