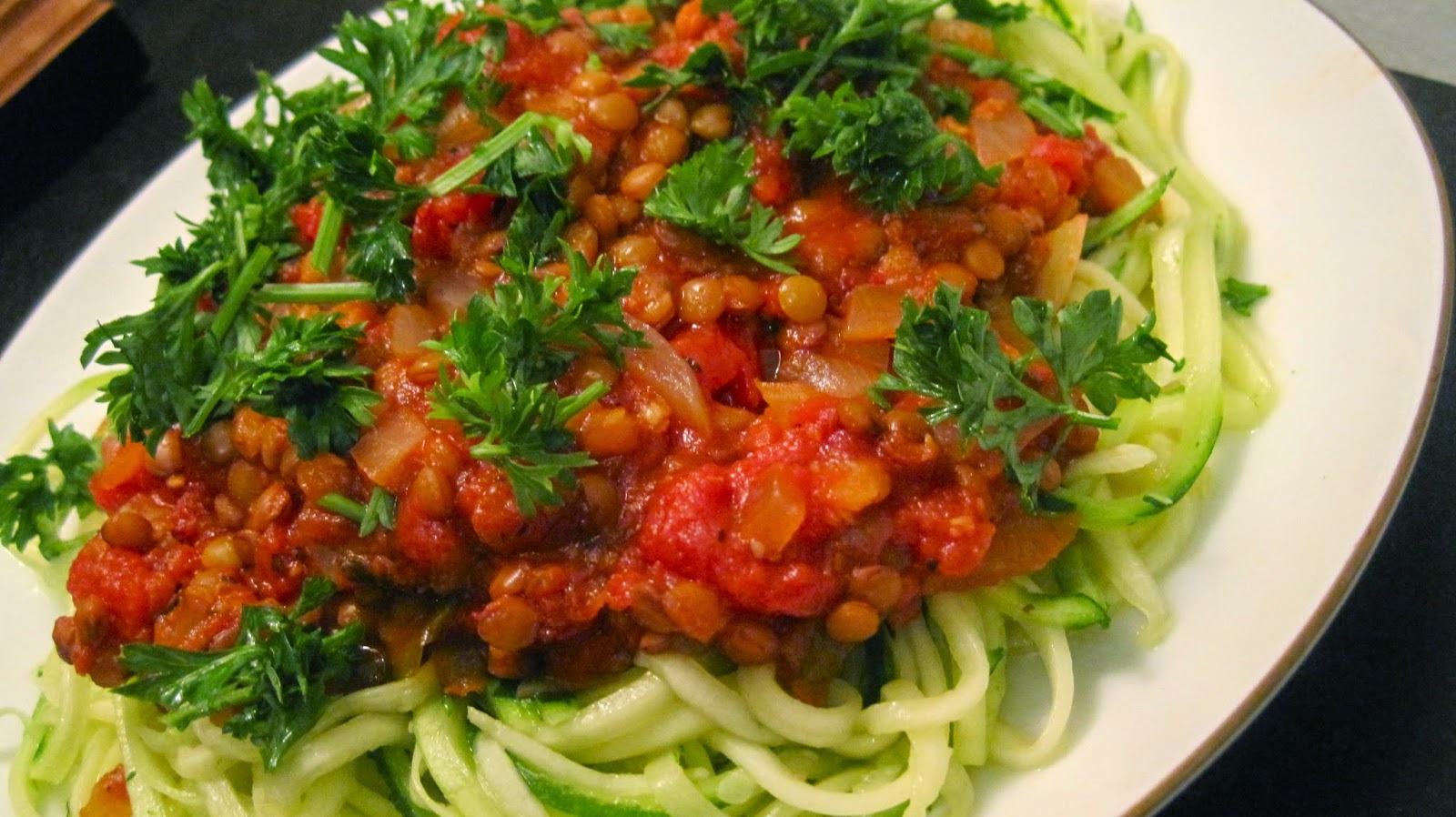 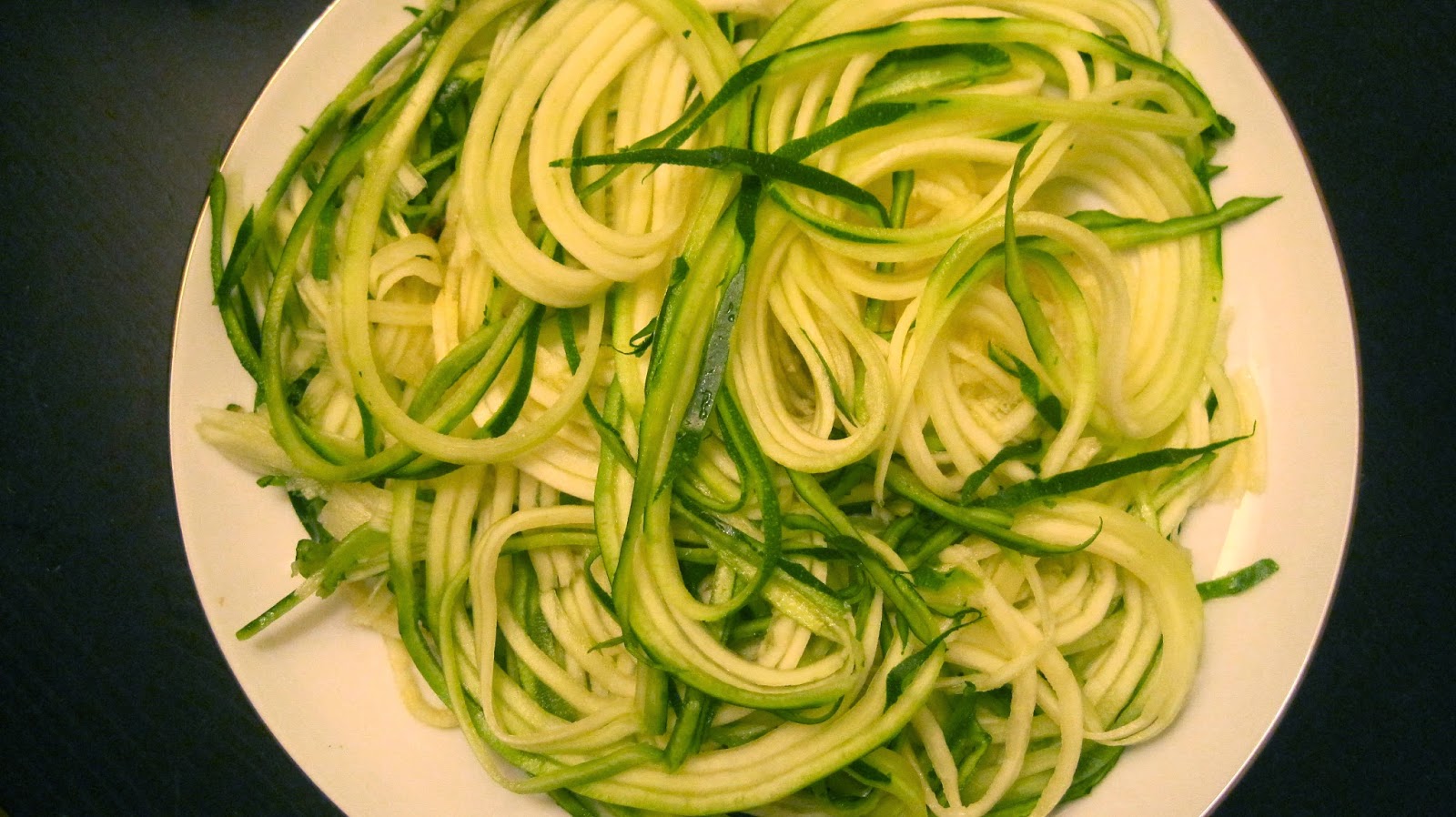 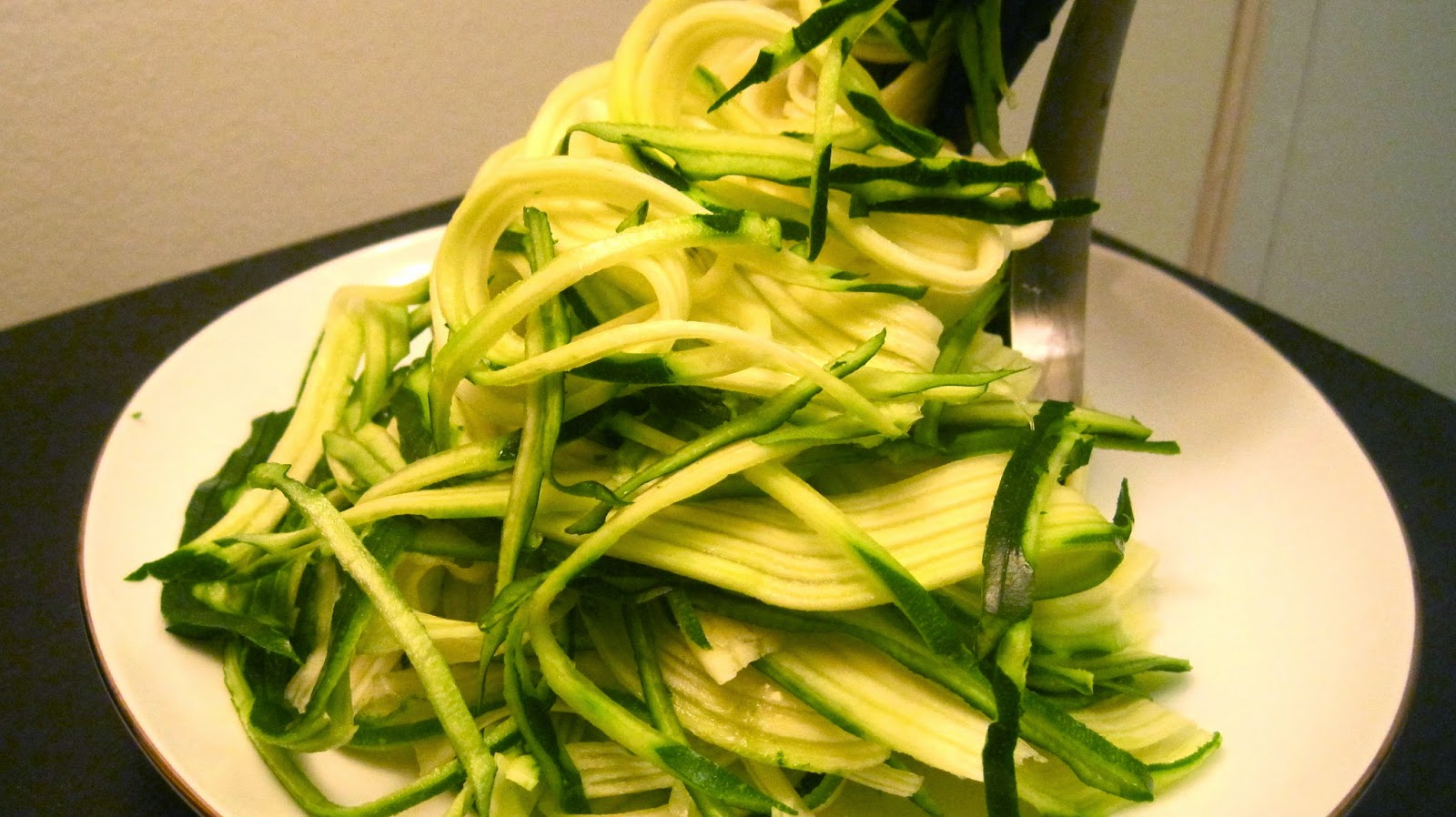 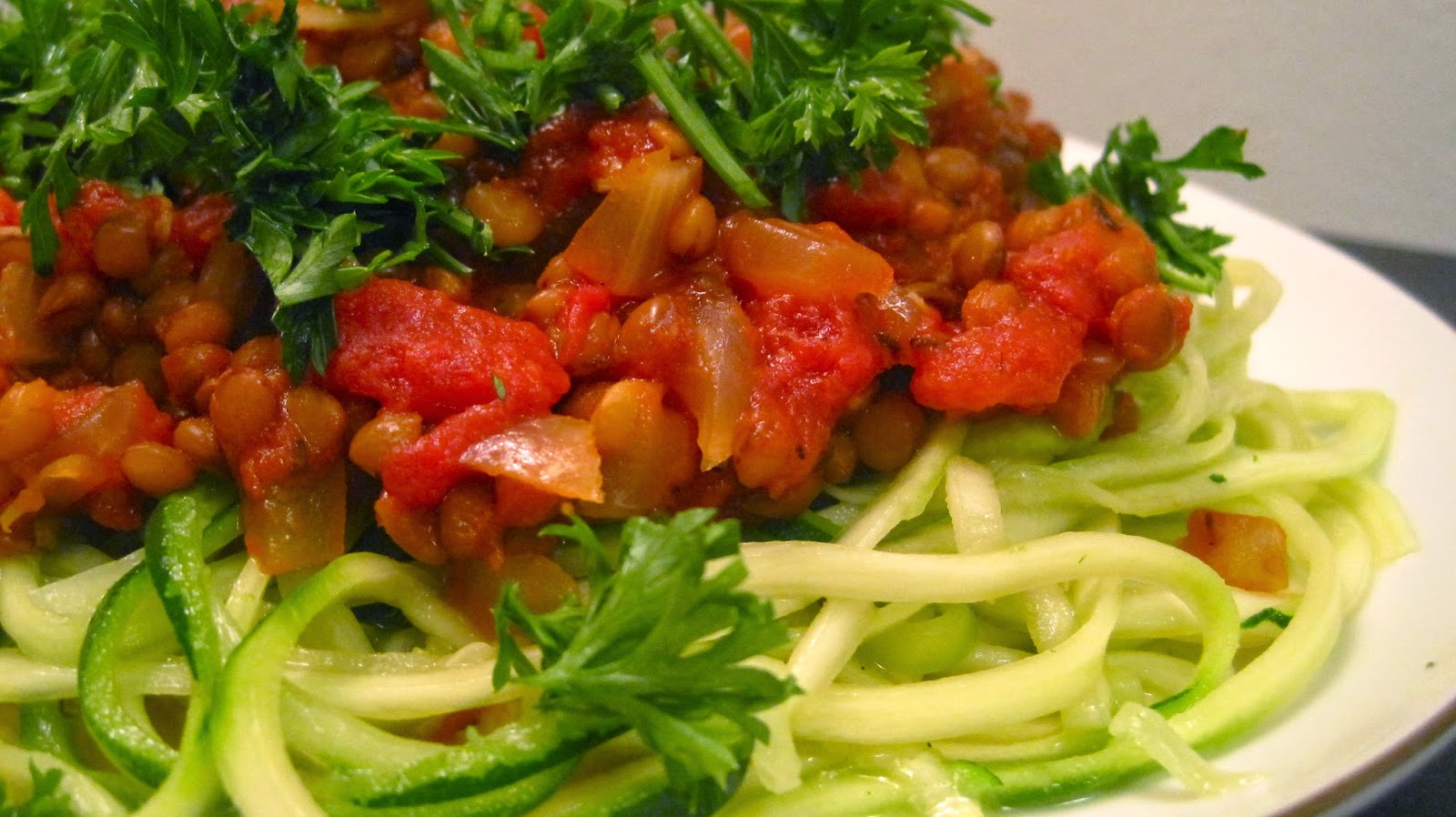 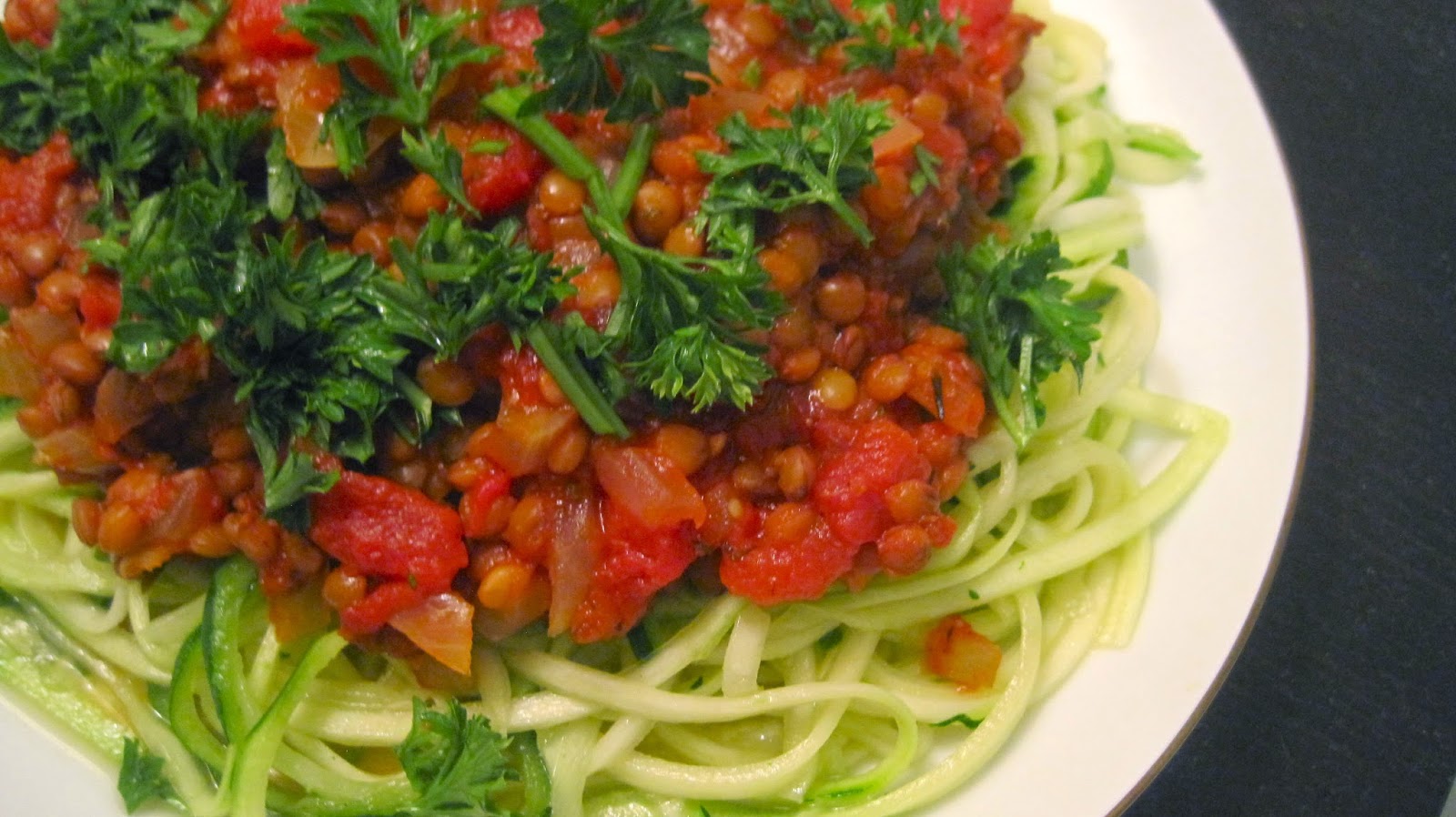 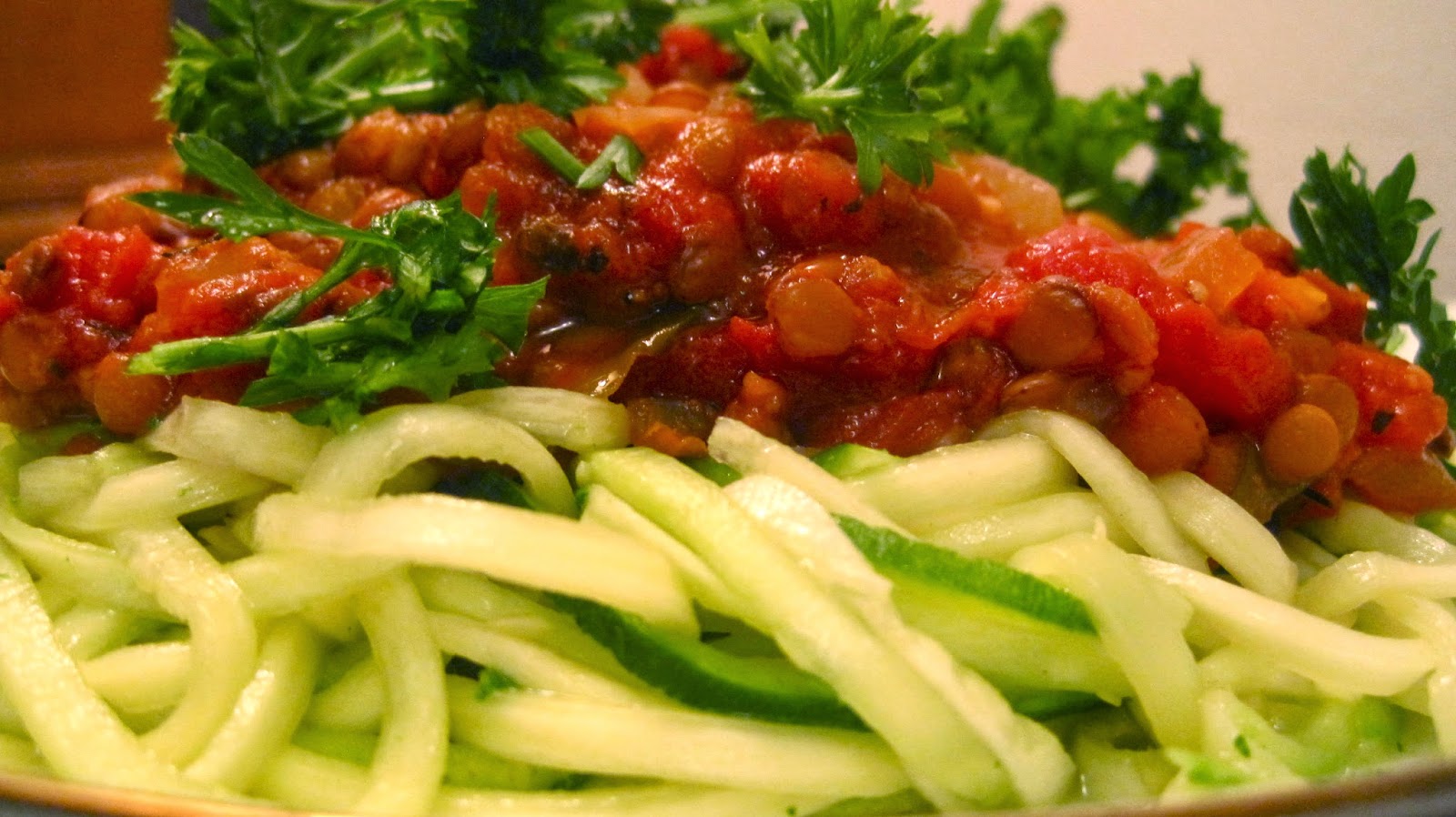 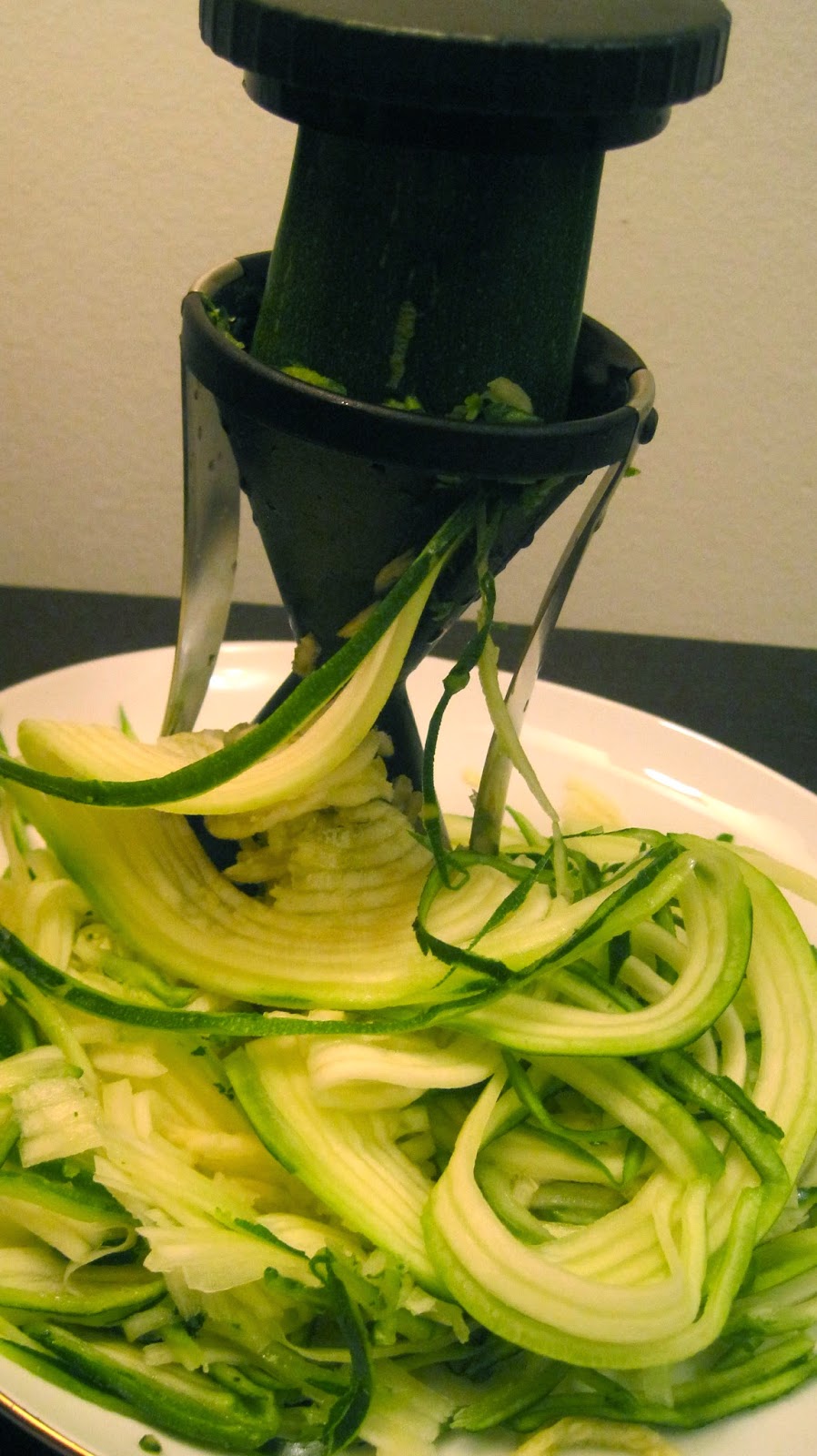 Posted by rachelinthekitchen at 7:32 AM