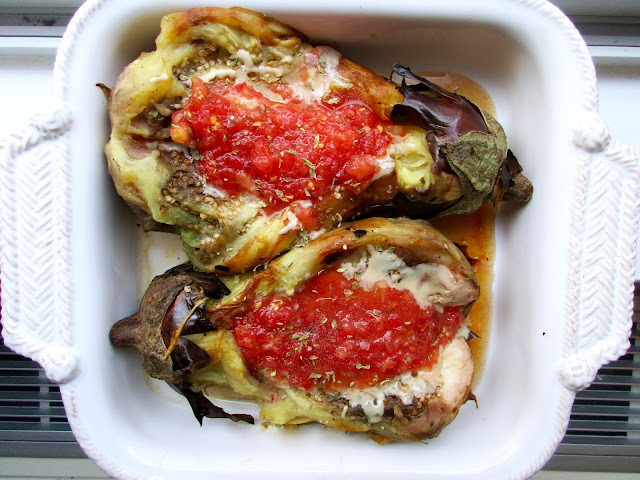 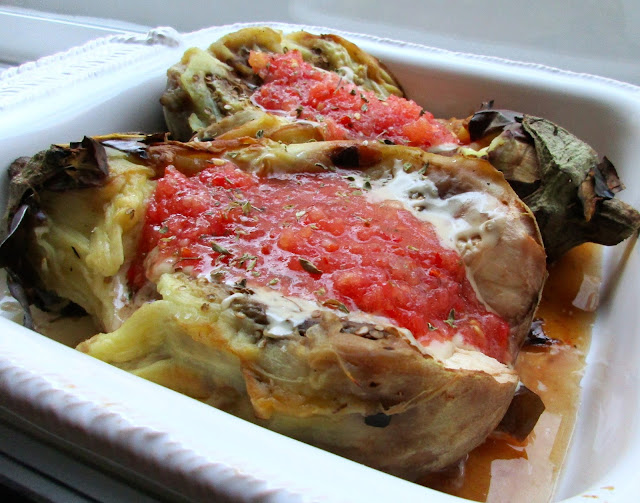 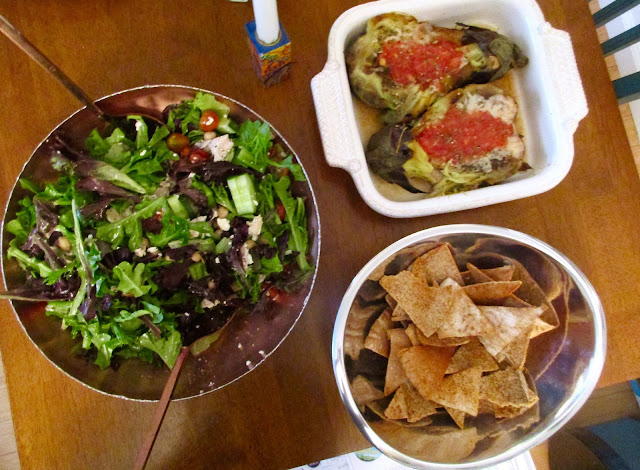 
*Make sure to stab each eggplant with a fork in multiple places to prevent it from exploding!
Posted by rachelinthekitchen at 8:30 AM